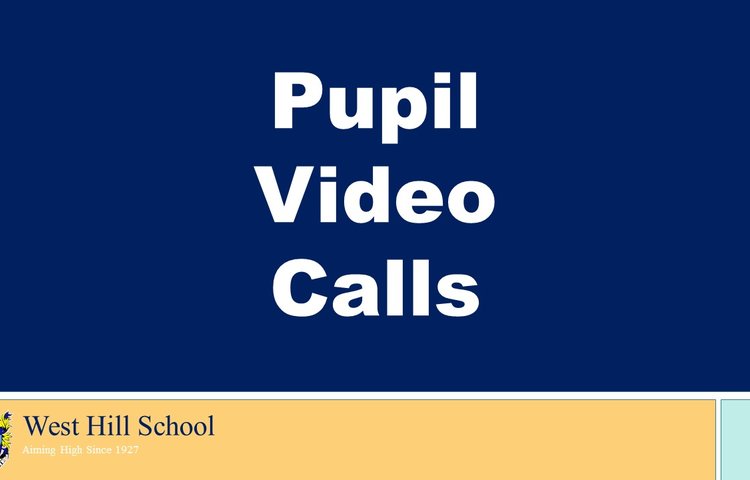 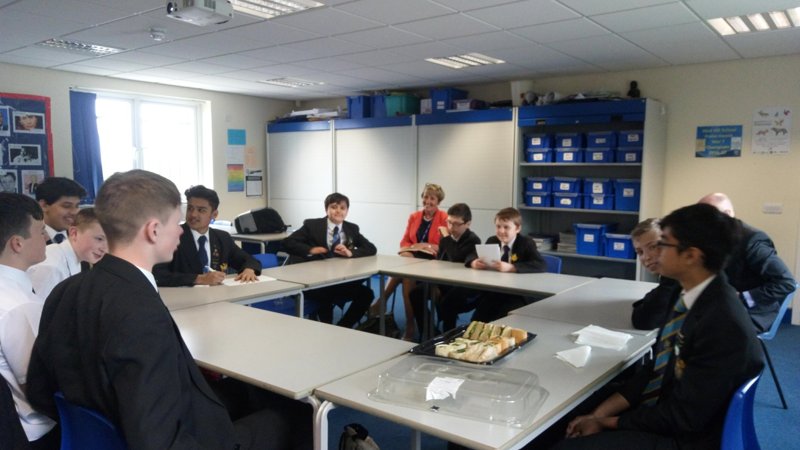 We cannot hold full year assemblies currently, but the pastoral system remains at the heart of what West Hill is about.  We have continued to use the Form Tutor structures to underpin our values and the relationships that exist within year groups remain as strong as ever.   They are even more critical in negotiating ourselves through some of the uncertainties we are confronted with.  We have adapted and still have our assembly messages, but delivered to smaller groups.   This week during our virtual assembly, the boys in forms have had the role, purpose and impact of the school council explained to them.  The council produced their own video presentation that illustrated the creativity and resolve of our boys.  The School Council has been in place for many years now.  It is a group of boys, elected by their peers to represent the views of all pupils.  It is a key part of school life and valued by the leadership of the school.  Ideas are first discussed in form time. Form councillors then pass on the views to the year councillors, who then represent pupils at the full School Council.  These meetings will be attended by members of the Senior Leadership in school.

It does provide a platform for the boys to have their voices heard, and the suggestions made can be acted upon in order to improve the experience for all at school.  It is overseen by Mr G Harrison, but led and organised by the boys themselves.  It also demonstrates the role of a democratic system, featuring elections, competing demands for the allocation of limited resources and the need for prioritisation.  The feedback process involved also illustrates the role of effective communication, as the councillors will provide updates to their peer group of the procedures, with explanations of the rationale behind how decisions were arrived at.

The school council has helped provide the impetus for certain improvements around school, these include in recent years; the reduction of plastic usage, the introduction of water fountains and the expansion of provision to encourage cycling to school.  A consistent focus has been the menu and choices in the canteen, as well as a broader approach around inclusivity and projecting our values of diversity more explicitly.  In fact the school council played a key role recently in shaping the statement of our school values and what it means to them.  This engagement helps to build the relationships that make this community of ours so special.