As we finish for our Easter break, a couple of points to note for all. 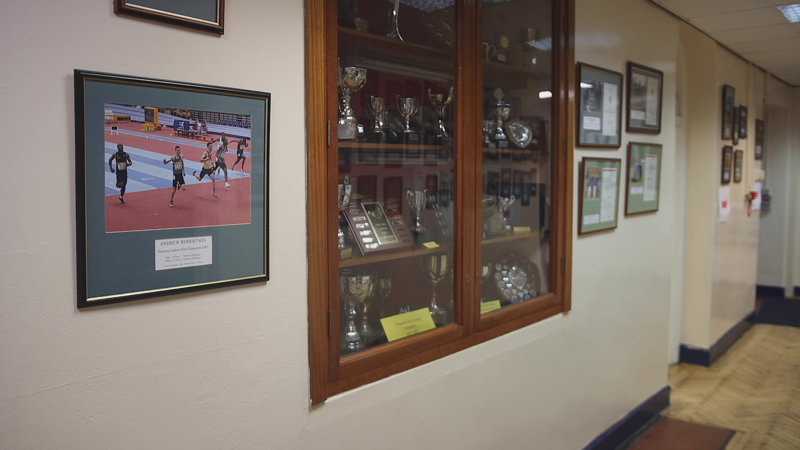 As we break for Easter, and the evenings become a bit lighter, there will be a desire to participate in more sporting activities.  Hopefully, observing any restrictions, there will be a lot more activity for us all to participate in.  This is especially true for a significant majority of our boys, who engage in a wide range of sport in school, as well as in their own time.

We enjoy celebrating all achievements, and recognise the many team as well as individual successes that occur whilst wearing our school colours.  We also enjoy hearing about our boys progressing whilst not necessarily representing school.  This extends beyond the time when they actually have left us.  We have a strong reputation of sporting success amongst our alumni.  Local sports clubs have many West Hill boys engaged in activities, whilst others have moved into professional careers reaching the highest levels.  This was especially prominent a couple of weekends ago when across the national media, several of our former pupils were being featured in prime time media coverage.  These included;

Andy Robertson, who was selected to represent Great Britain in the 60M, at the European Indoor Championships and who missed out on bronze position by the tightest of margins.  Rob Holding, now established as a key member of the Arsenal Team, and has just signed an extension to his contract. Lewis Thompson, a former head boy, is still with Blackburn Rovers with regular call ups for Northern Ireland U21s.  Whilst Kieran Lee was on the scoresheet for Bolton Wanderers, where he now plays after 8 years with Sheffield Wednesday.  On the other side of the steel city, George Broadbent, who is currently on loan at Belgium First Division club Beerschot from Sheffield United.

From the same Class of 2017 Campbell Hatton, having signed a contract with boxing promoter Eddie Hearn, is due to make his professional debut this weekend, which is being heavily trailed in the Blue Moon Rising Sky TV documentary, and is striving to eventually become a world champion.

One of the key messages that Campbell references several times in the programme, is the need to work hard, overcoming inevitable setbacks along the way.  It is something each of the former boys listed above will echo.  It is a message we instil in our boys, regardless of what they do.  Whilst few will attain these highest of levels, we all need to Aim High in everything we do.

One of the most impressive team efforts this last 3 weeks, has seen our staff, boys and families working hard to ensure the full reopening of school has gone as smoothly as it has.  The collaboration and support around the testing regime in particular, illustrates how the West Hill community can work through challenges and maintain the experiences we value so highly.  The work going on in classrooms has been of the highest standards and augurs well moving forward.  As it is there is now a two week break from the day to day on site routines, but by time we return we may well be reflecting on even more West Hill success stories.