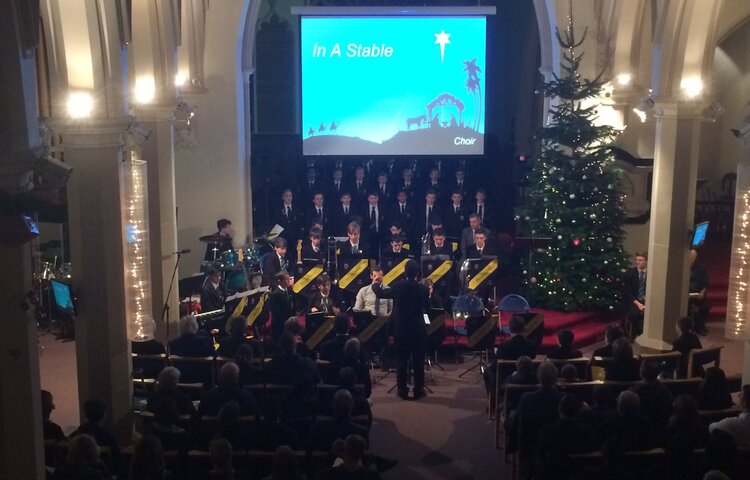 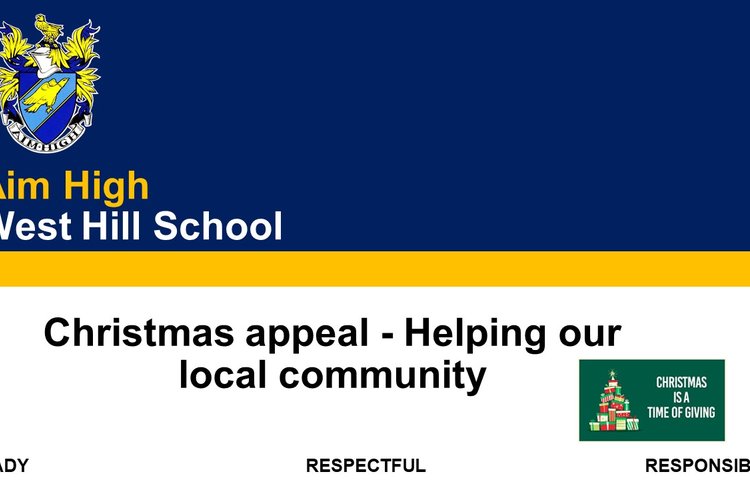 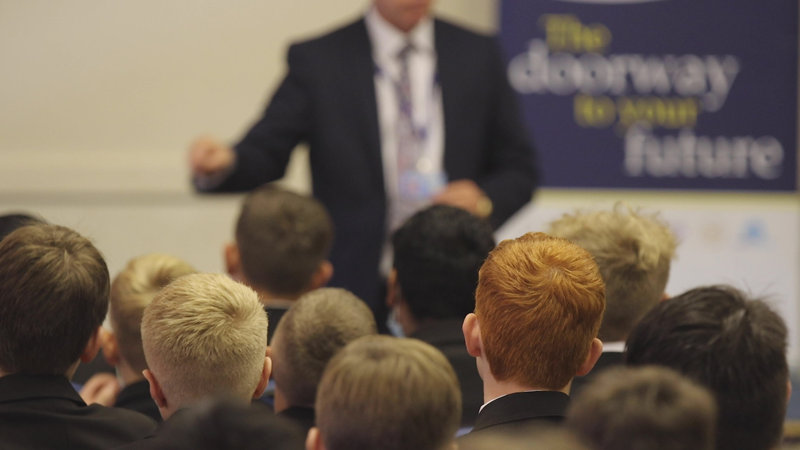 As the first half term of this academic year ends, the boys and staff have been directed to take the opportunity for a well earned break, then recharge their batteries for what may well be a challenging remainder of 2021.  Following guidance from the local health authorities, we introduced the requirement for boys to wear face coverings on site at the start of this week.  Many hold the view that such changes are somewhat late given the picture locally, but we wish to follow the guidance given to us as best we can.  The response from the boys has been exemplary again.  The manner in which they take such changes in their stride, is a real tribute to them as a group.

They fully appreciate their role in helping protect vulnerable members of our community, and the conversations I have had with some boys illustrates their understanding of the wider implications around such measures. This sense of civic responsibility is built upon our school values, and that our boys will become fully engaged citizens within the community.  They often illustrate such behaviours in a way many adults could learn from..

One of the messages we try to instil in our boys, is the need to identify misinformation.  We challenge them to consider the motives of those who seem to take pleasure in misrepresenting what has been said, even spreading lies. For young boys this can be a challenge, but as they grow we hope they learn to have the confidence to call out those that seek to undermine what is good.  Truth has been described as a precious commodity, it can be seen to be under threat from those that scuttle around peddling in gossip and falsehoods.  We hope our boys will develop the strength of character and integrity to recognise the value of truth, and the conviction to defend and promote its virtue.