A number of pupils have had problems logging on to Home Learning Usernames
All students should be checking their School email regularly and replying when requested, even if it is to say everything is fine. Pupil email
Previous Next 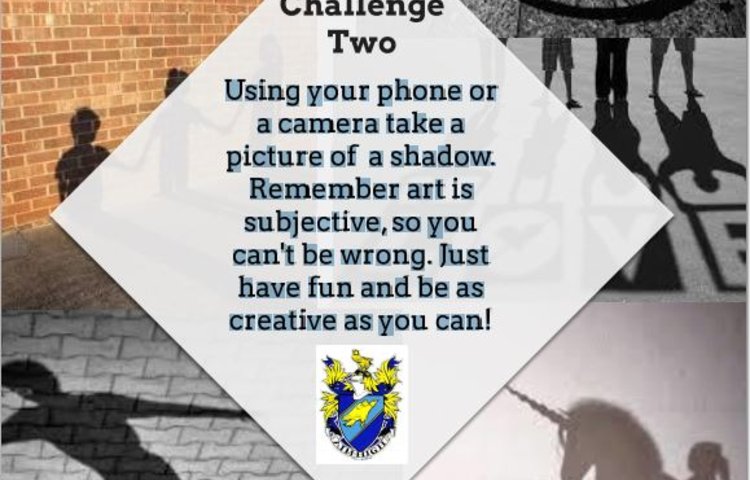 Last night 6 of the 3 Peaks pupils from 2013 – 2014, were invited to the Mayors parlour and a tour of the chambers in Ashton Town Hall. In recognition for their fund raising of £10,705 for Our Kids Eyes. The event was extremely well hosted by the Mayor Cllr  Dawson Lane & Mayoress Cllr Jackie Lane.

The pupils found the event very interesting and would like to thank them for their hospitality. Also a big thank you to Cllr Janet Jackson for organizing the event.