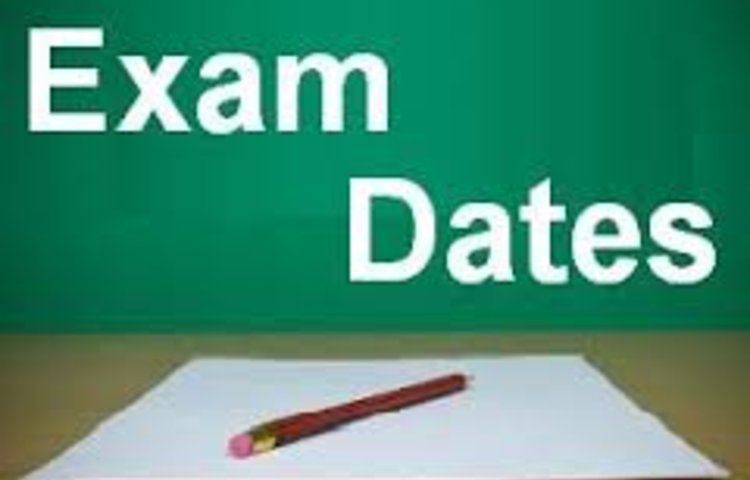 London, 24 June 2016: Tameside English Team has taken the ‘English Teacher or Team of the Year’ award at the prestigious 2016 TES Schools Awards. The awards, now in their eighth year, recognise outstanding contributions made by education teams and individuals to help students around the country to succeed, both inside and outside the classroom.

The Tameside English Team is made up of 15 secondary school English departments, which have been working collaboratively for two years. Team members support each other and also share their expertise beyond Tameside by leading conference workshops on how to improve outcomes.

The results of this collaboration speak for themselves; the local authority has climbed from the bottom of the performance tables to fourth highest in the Greater Manchester area.

The judges said: ‘Through school-to-school collaboration, the Tameside English Team has increased standards of education in the whole local authority and not just in one school. By driving up standards, this team has made the local authority a place where teachers what to work.’

Ann Mroz, editor of TES, commented: “In a culture where schools are too often encouraged to see each other as competitors, this outstanding example of departments working together provides an inspiring approach to raising standards that benefits everyone.”

Winners attended a black-tie event in at the Grosvenor House Hotel, London, hosted by TV host and comedian Dara Ó Briain, where over 1,000 attendees celebrated all that is outstanding in UK education, from the efforts of individual teachers to the work of entire schools.

There are 17 awards categories including the flagship individual titles: Teacher of the Year, Lifetime Achievement and Headteacher of the Year, and awards for teams and/or teachers in areas such as maths, arts and drama, English, science technology and engineering.

The winners were chosen by a panel of judges including Colin Bell, the chief executive of the Council of British International Schools, Dame Joan McVittie, former headteacher of Woodside High School, Sir Tim Brighouse, former schools commissioner for London and Colin Hegarty, maths teacher and founder of HegartyMaths.

The list of this year’s categories is as follows (Full details of the winners can be viewed here):

For more coverage of the awards, profiles of the winners and photos from the evening, please visit www.tesawards.co.uk or pick up a copy of TES magazine, available in newsagents from 1 July.