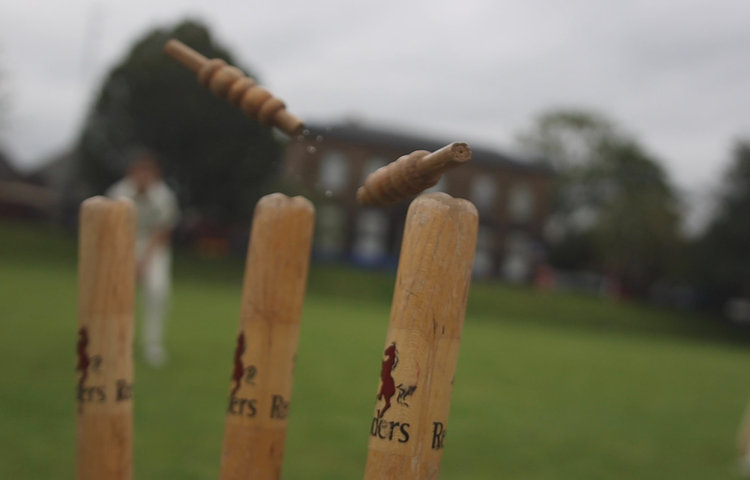 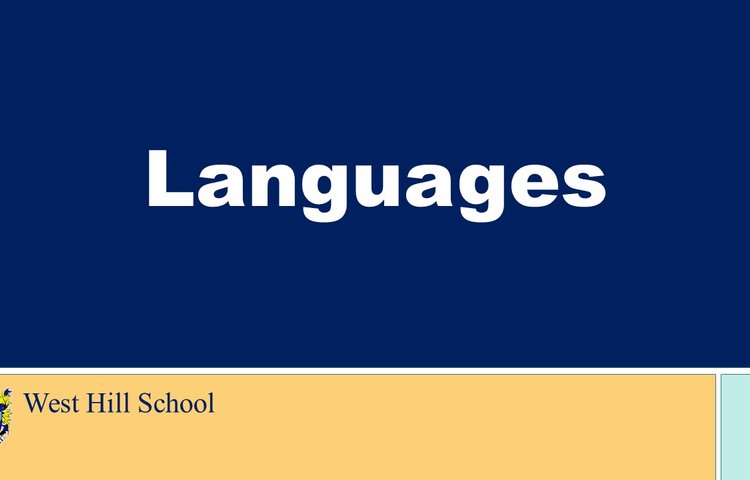 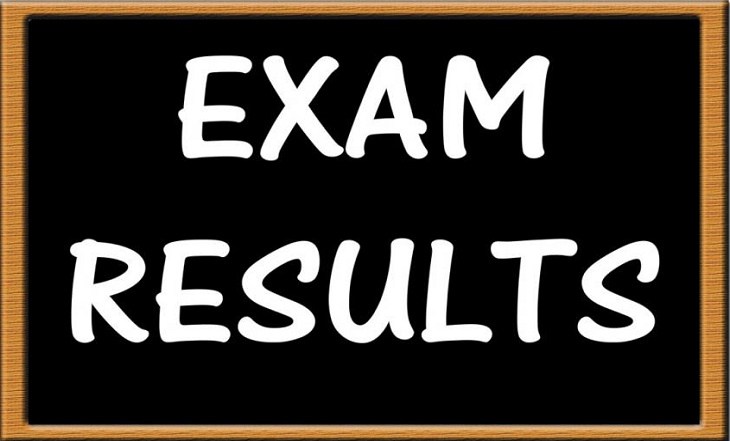 As you may be aware last year saw the introduction of new GCSE examinations in both Mathematics and English. This year a further 20 subjects were introduced for examination.  Not only were these examinations more challenging than those which went before them, they also had a new grading system which instead of being letter grades A*-G, these were replaced by numbers grades 9-1. Grade 9 being a new highest grade which is even higher than the old A*.

The percentage of boys achieving grade 5 or higher in both English and Maths this year was 46% beating last year’s and our best result to date.

As I said earlier grade A and A* have been replaced in virtually all subjects by grades 7 and 8 and a new gold standard grade 9 has been introduced. In terms of these grades some of our boys achieved outstanding results.

These are outstanding outcomes for our boys.

The DfE have produced a short video explaining the Progress 8 measure and this can be found on the following link.

Due to the introduction of the new qualifications in 20 subjects in addition to Mathematics and English last year together with the fact that Progress 8 is not calculated and released by the DfE until October at the earliest we cannot provide an accurate Progress 8 figure at this time.