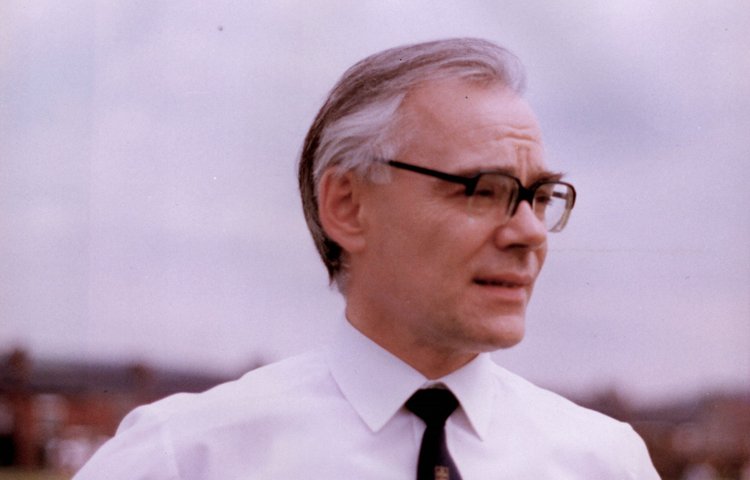 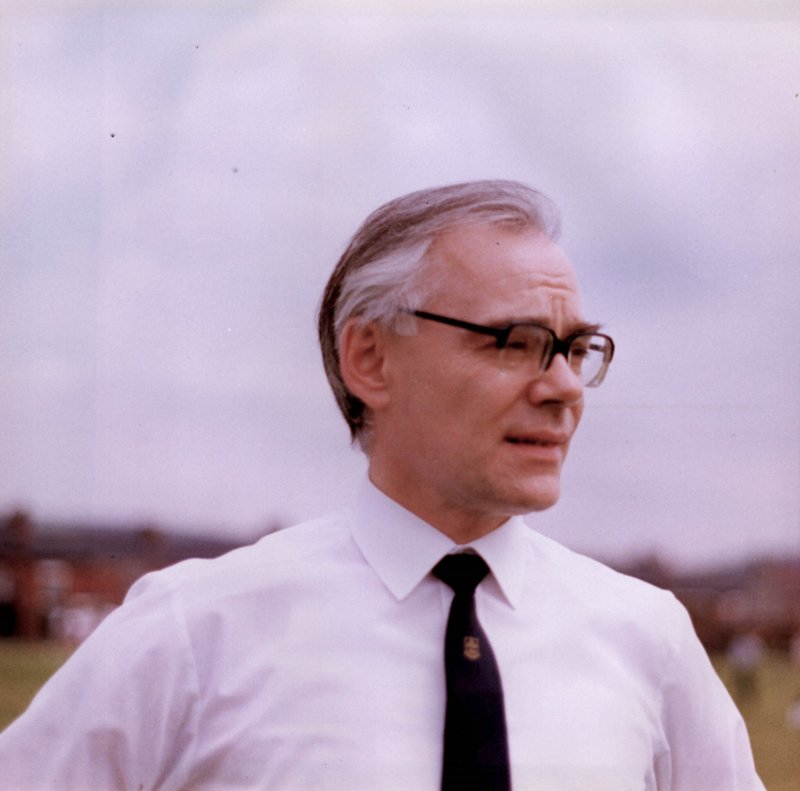 it is with great sadness that we announce the death of Mr Len Hill on Tuesday 22nd June, 2021.

Mr Hill joined West Hill in January 1959 and spent his entire career at the school. He was appointed Deputy Head in 1978 and Head teacher in 1986, until his retirement in 1994.

Outside of school Mr Hill was a Professor of Fencing – a sport that he encouraged many West Hill boys to take up.

He was a teacher who was regarded for his firm but fair treatment of boys and will be fondly remembered by all who knew him.